The Peoples Democratic Party presidential candidate, Atiku Abubakar, has played down the chances of his counterpart in the Labour Party, Peter Obi, to cause any upset during next year’s presidential election.

Speaking in an interview on Arise TV on Friday, Atiku noted that the presence of his erstwhile running mate, Mr. Obi, cannot boost Labour Party’s chances of victory in 2023. 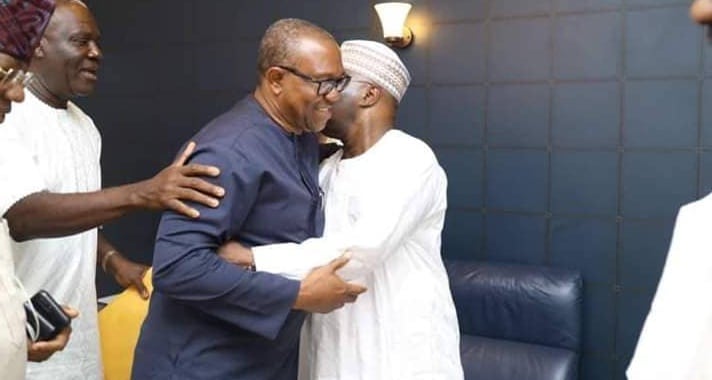 In his words: “I really don’t expect the Labour Party to take as much votes from the PDP as people are suggesting. We could have seen it in the last election in Osun State. What was the performance of the Labour Party?

“It is very difficult for a miracle to happen, simply because Peter Obi is in the Labour Party.

“Unfortunately, Peter did not consult me. We are going on and on and suddenly I heard the announcement of his defection. I think he informed me three days after he decamped to Labour Party. So, he did not even consult me.”

Why Man In A’Ibom Was Sentenced To Death By Hanging