Nigerians have expressed concern about Nollywood Veteran, John Okafor aka Mr Ibu, after he joined friends and industry colleagues to celebrate with fellow actor, Charles Okocha, who had a housewarming ceremony.

The Comic actor has continued to make public appearances to assure his fans and supporters that his health is back to normal.

Recall that on May 25, 2022 being his wedding anniversary, Mr Ibu’s wife, Stella Okafor took to social media to announce that her husband has landed in the hospital again.

Well, in a new video making the rounds in the online community captured the moment Mr Ibu arrived at the venue of Charles Okocha’s housewarming ceremony as people watched.

However, the actor appeared slightly different than his usual self as he was seen limping and taking measured steps.

Mr Ibu’s mood appeared more relaxing when he finally made it into the house and exchanged pleasantries with other guests at the housewarming party. 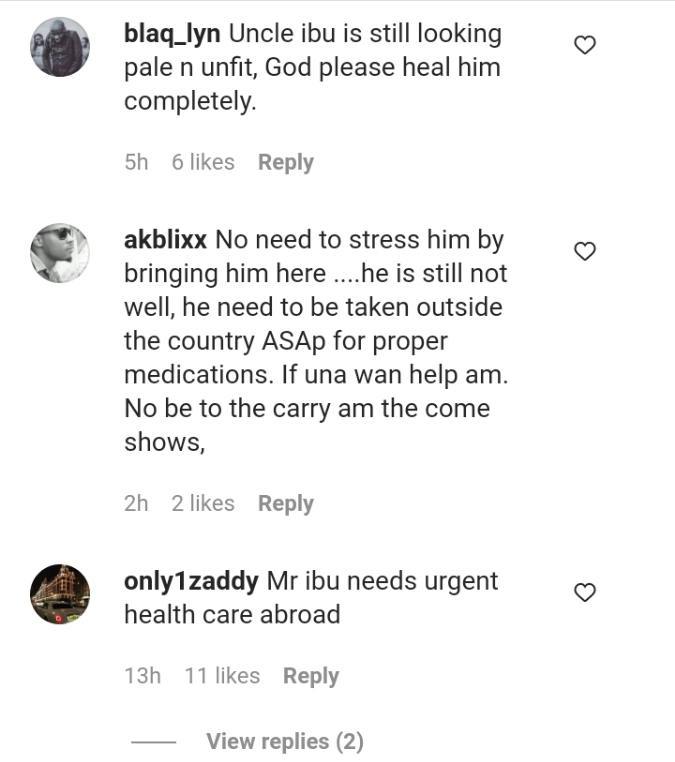 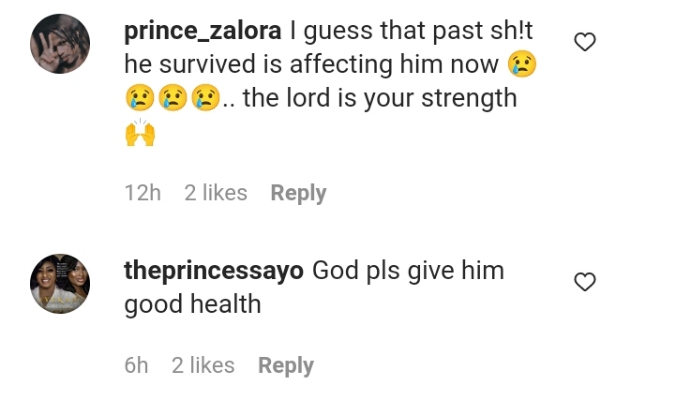 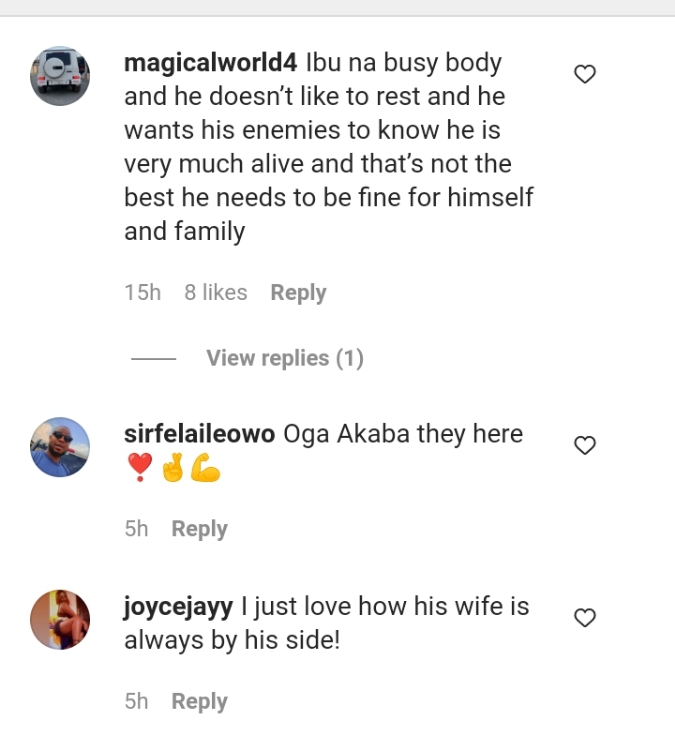