Geometric, the power generating and supply giant has said it is ready to elevate businesses in Aba, the commercial nerve center of Abia state to the next height, promising a complete paradigm shift from the old order which includes but not limited to complaint of epileptic power supply, arbitrary and estimated bills, and delayed response to distress calls. 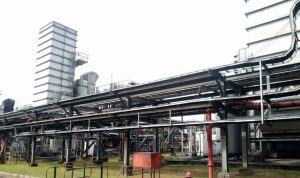 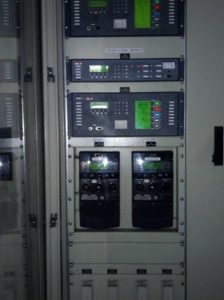 The Founder/Chairman Geometric Power Limited, professor Barth Nnaji, gave the assurance at an interactive session with the press, to announce its formal takeover of the power generating and distribution activities of the Aba zone from the Enugu Electricity Distribution Company, (EEDC),held at its corporate headquarters in Osisioma, Aba on Thursday March, 10 2022.

It would be recalled that during the first tenure of former president Goodluck Jonathan, Geometric was in a cloudy and controversial circumstances stripped of the franchise of electricity generating and distribution for the Aba area, and was handed over to the EEDC.

Prof. Nnaji ,a former minister of Power during the first tenure of former president Goodluck Jonathan, said with the formal entry into the power generating and distribution matrix of Aba and it’s environs,  Geometric is going to partner with all stake holders to ensure a steady power supply, with a view to lifting to the next level the famed high commercial status of Aba, as well as positively contribute to the overall economic growth and development of Abia state. 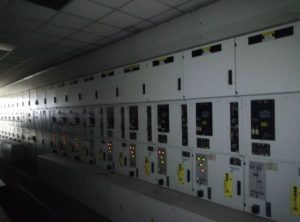 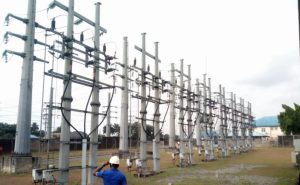 “Aba people have suffered much because of lack of regular power supply. So our core mission is to partner with all relevant stakeholders to end this development in all our areas of coverage, which are the 9 local councils that make up Abia south for now. In the next four to six months, Geometric will come fully on steam and these areas of coverage will begin to enjoy uninterrupted power supply. But as time goes on, we hope to expand our operations to cover other areas of the state, and also connect to the national grid” prof. Nnaji said.

Furthermore, the Geometric Chairman, noted that apart from ensuring steady power supply, they will strive to end the regime of arbitrary and estimated billing as well as delayed response to distress calls from consumers. 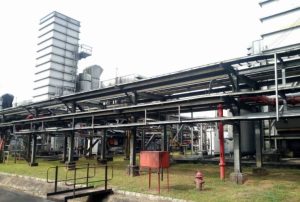 “It is our goal to ensure that consumers are metered. But where there are no meters, our bills will be within the benchmark set by the regulatory authorities, the National Electricity Regulatory Authority (NERA) until the consumers in question are provided with meters. Similarly, our field workers will ensure a prompt response to distress calls from consumers in the event of any faulty and/or malfunctioning devices. In fact, we are fully ready to change the narrative in the power generating and distribution chain in Aba and it’s environs” Prof. Nnaji promised. 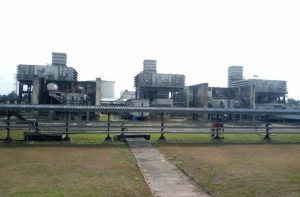 He therefore called on stakeholders, especially consumers to assist Geometric in realizing it’s mission of providing steady power supply by paying their bills regularly and promptly.

BBTitans: It’s a taboo to date a Nigerian in South Africa –…