“I became an actress to avoid marriage”– Actress, Nse Ikpe-Etim

Veteran Nollywood actress, Nse Ikpe-Etim, has shared how she started her career in acting.

The 47-year-old, in an interview with Inkblot while speaking on her journey into the Nigerian movie industry, said she started acting to avoid marriage.

According to her, she went into acting in 1996, about 26 years ago, to run away from getting married early. 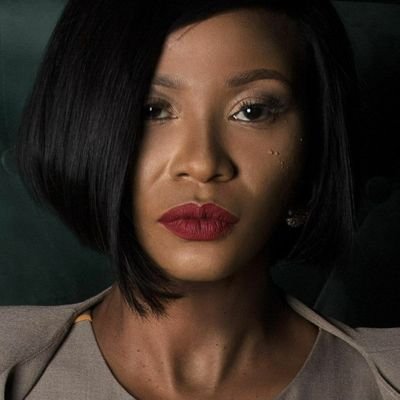 “After school I didn’t think I was going to be an actor. It wasn’t the first thing on my mind. I did it in a bid to run away from getting married early.
“I ran away from home with a backpack. It was the second time ever I had got on a bus.

“So I got on a bus and instead of going to Satellite Town, where we lived at the time, I went the other way towards Badagry, because I wanted to run away.
“Then, in some village along that road, I saw cameras. So I jumped down and that was the first time I met Kate Henshaw. That was 1996, when I graduated. That’s how I met Julius Agwu, Francis Agwu — all of them were on that set.

“The movie was called ‘Scars of Womanhood’ I think. But for me, it was not so much about the work. It was that I wasn’t home. I got down from the bus and I told them I read Theatre Arts. They said oh okay, she (Kate Henshaw) needs a friend. I met her (Kate) and we formed a bond that has lasted till tomorrow.

“Meanwhile, my mother was looking for me. I got back home after about two weeks and my mother started washing me: ‘You are going to disgrace me!’ I said ‘Ah, I don’t want to marry’. I didn’t tell her about the movie set. I just told her that it looks like I’m going to be an actress and she said ‘Over my dead body’.”

DO YOU KNOW? Davido Wanted To Be A Rapper But Was Stopped By Akon (See What Happened)

Ice cream man Surprised after the Beautiful Lady He…

How I Sat!sfy Myself When He’s Not Around” – Nigerian Young…

“I do this for my Mom, Dad is late” – Nigerian Boy Working…