Man steals girlfriend’s money to travel with side,chick to Paris, gets arrested at airport (PHOTOS)

A London-based South African lady identified as Angel Exford set the internet on fire after she gave a detailed narration of how her ex-boyfriend identified as Michael Fehsenfeld, stole from her to fund a holiday trip with his new girl.

Reports shows that he used Exford’s card to buy Sky subscriptions, hotel accommodations, flowers and the trip to France with a new girlfriend, in the space of weeks. In a detailed narration by Exford on the Twitter platform, she recounted how they dated for a few months before their relationship broke down in September.

However, it appears Fehsenfeld had ulterior motives behind dating Exford as prior to their breakup, he claimed he had lost his wallet so she gave him her purse to pay for their meal. Using the opportunity, he reportedly stole her credit card details after which he blocked her on all social media platforms.

Exford, clearly hurt by the breakup and his behaviour as a whole, tried to move on with her life but started getting suspicious when the money in her account mysteriously began disappearing.

This led Exford and her group of friends to carry out a secret investigation on the unsuspecting Fehsenfield who was excited about going on the trip and even tweeted about it.

Subsequently Exford submitted the evidence gathered, to the police and he was arrested at the airport, minutes before his trip with his seemingly innocent girlfriend.

However, the fraudster was spared immediate jail at Camberwell Green Magistrates Court and given a 26-week sentence, suspended for two years, and 150-hour supervised community service.

Fehsenfield who confessed to the crime, later came on social media to gloat about it and this in turn led an unsatisfied Exford to publicly shame him on the platform by sharing the shocking and embarrassing details. 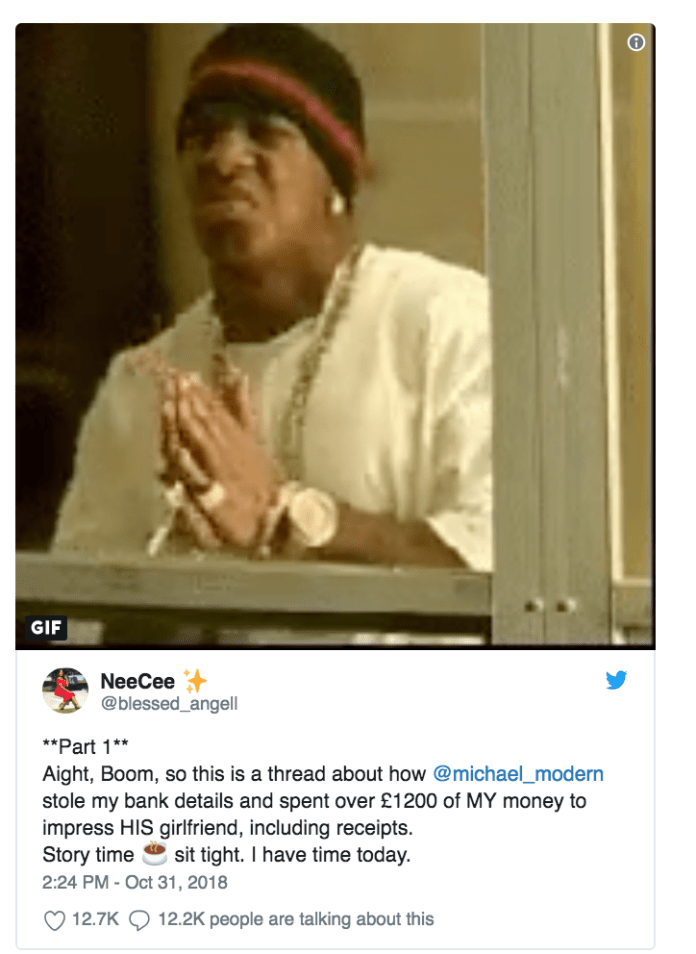 The story which went viral on the platform led to a lot of trolling on Twitter which may have forced Fehsenfield now known by the infamous name ‘fraud bae’, to either delete his account or go into hiding.

He however took to his Instagram page to reveal he is wearing the hashtag proudly.After disabling comments on most of his photos, he posted a photo of himself signing documents and captioned it: “New Beginnings #fraudbae” 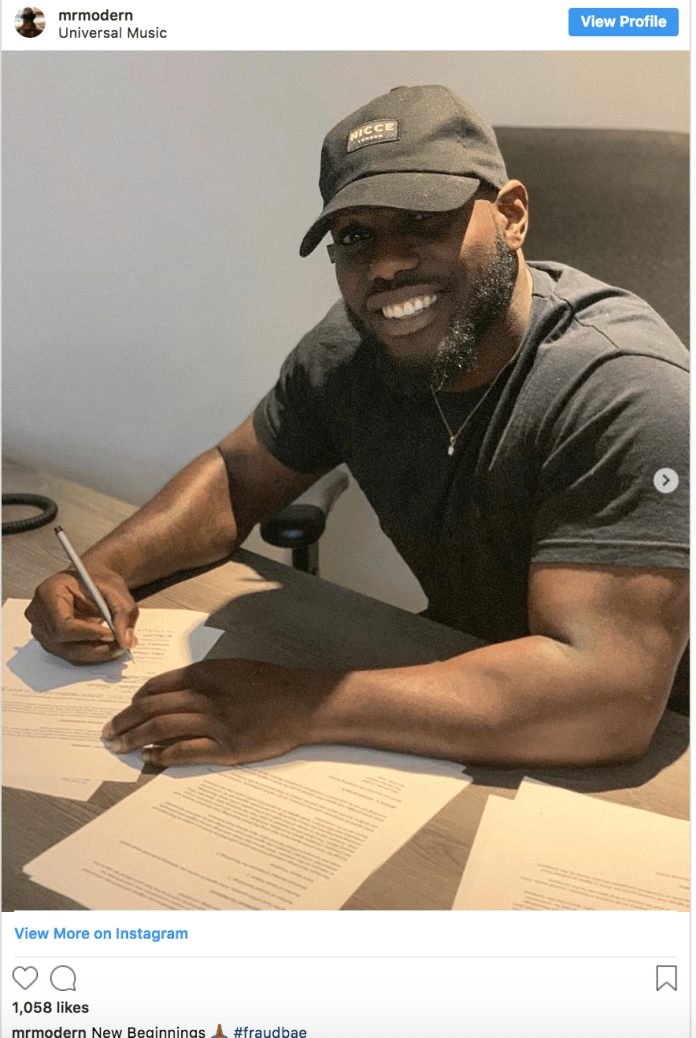 Man steals girlfriend’s money to travel with side
0
Share