An auto crash has claimed one life and injured 10 persons along the Abeokuta-Sagamu highway, Ogun State on Sunday.

Out of the 10 men, one died and six others sustained varying degrees of injuries; while four of the six women were also injured. 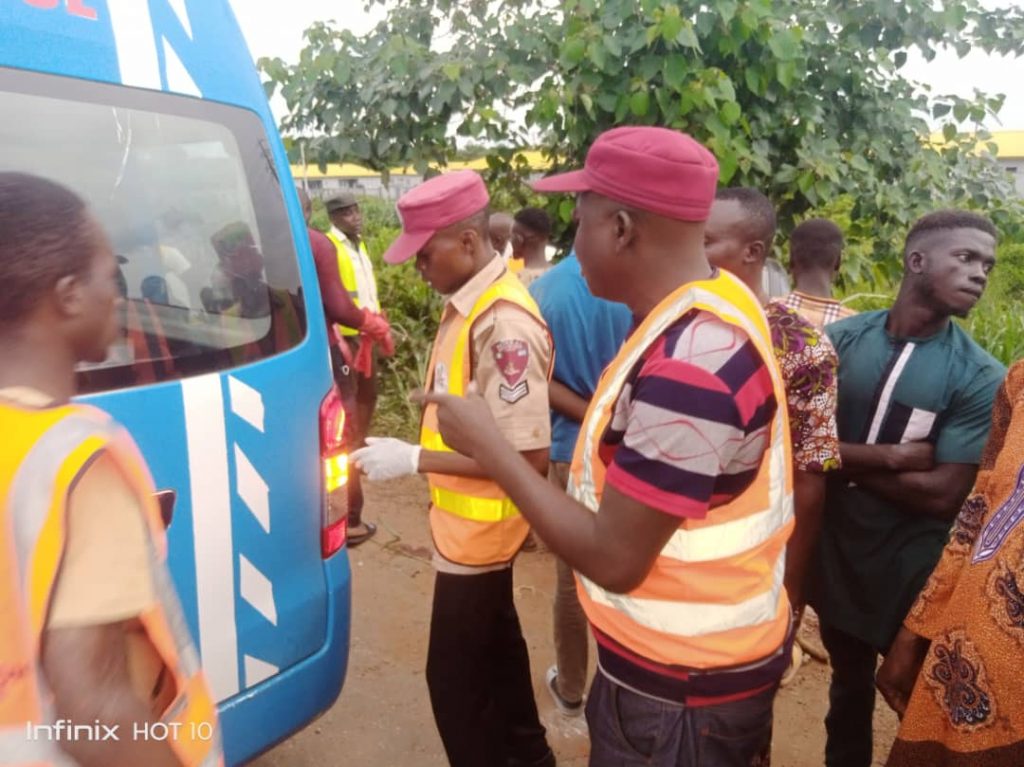 “The suspected causes of the crash were excessive speed which led to loss of control because both drivers were moving on the same lane, but on high speed,” FRSC spokesman in Ogun, Florence Okpe, said.

According to Okpe, the injured victims were taken to Idera Hospital, Sagamu and some to FMC, Abeokuta.

She added that the body of the dead victim was also deposited at Idera mortuary.

Meanwhile, the FRSC Sector Commander in Ogun, Ahmed Umar, has cautioned motorists to stop reckless driving, especially as the rain are here.