A female corps member, Stephanie Terungwa, who was abducted and killed in Abuja, has been laid to rest.

The 25-year-old was declared missing after leaving home for her Community Development Service (CDS) in April. She was later found dead, with her body mutilated.

The Commissioner of Police, FCT Command, CP Sunday Babaji, revealed that a female suspect, Jennifer, who was arrested in connection to Stephanie’s murder, conspired with two male suspects to murder the victim so as to be with her partner, Edward Achadu. 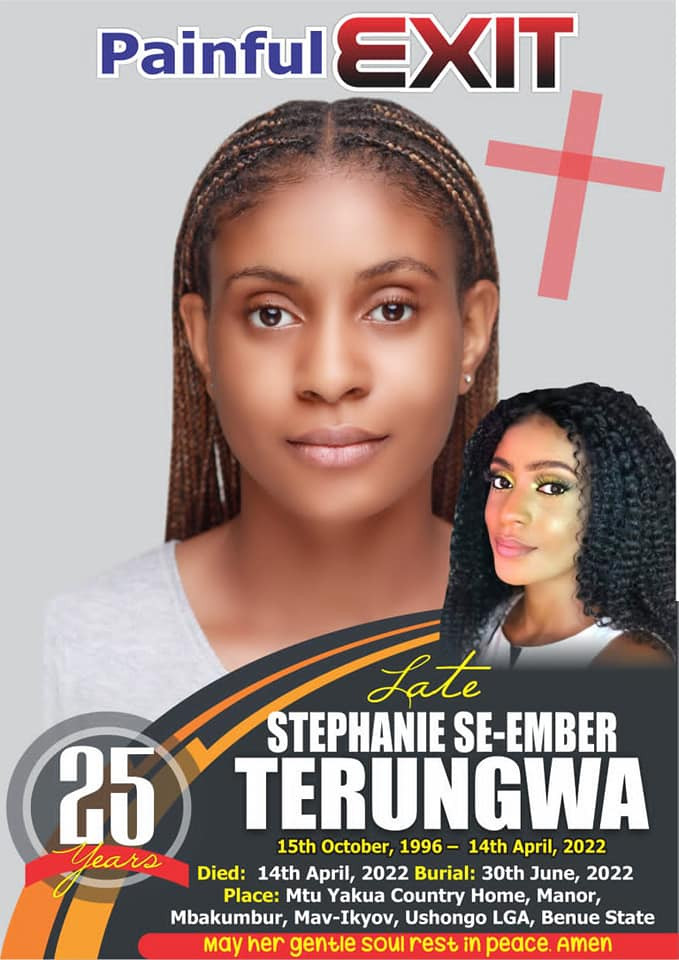 The police said Jennifer, who is Edward’s alleged ‘estranged lover,’ poured corrosive substances on Stephanie in a bid to separate her from Edward.

Stephanie was laid to rest in her hometown, Mbakumbur, Mav-Ikyov, in the Ushongo Local Government Area of Benue State on Thursday, June 30.

Photos from the funeral have been shared online, see below, 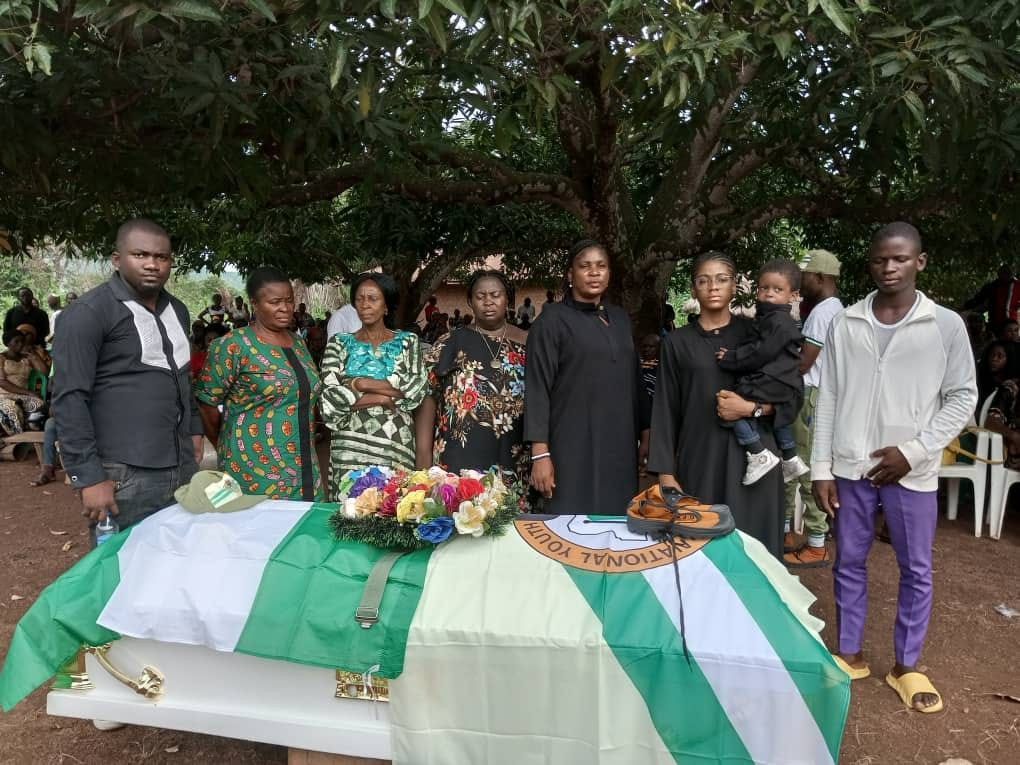 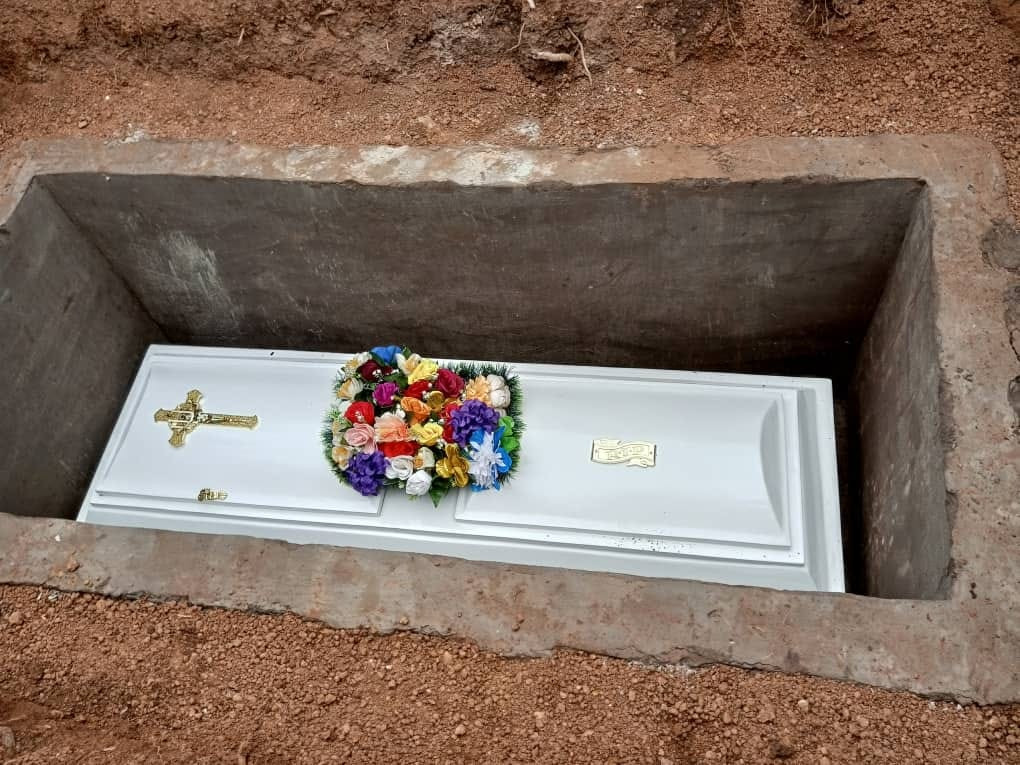 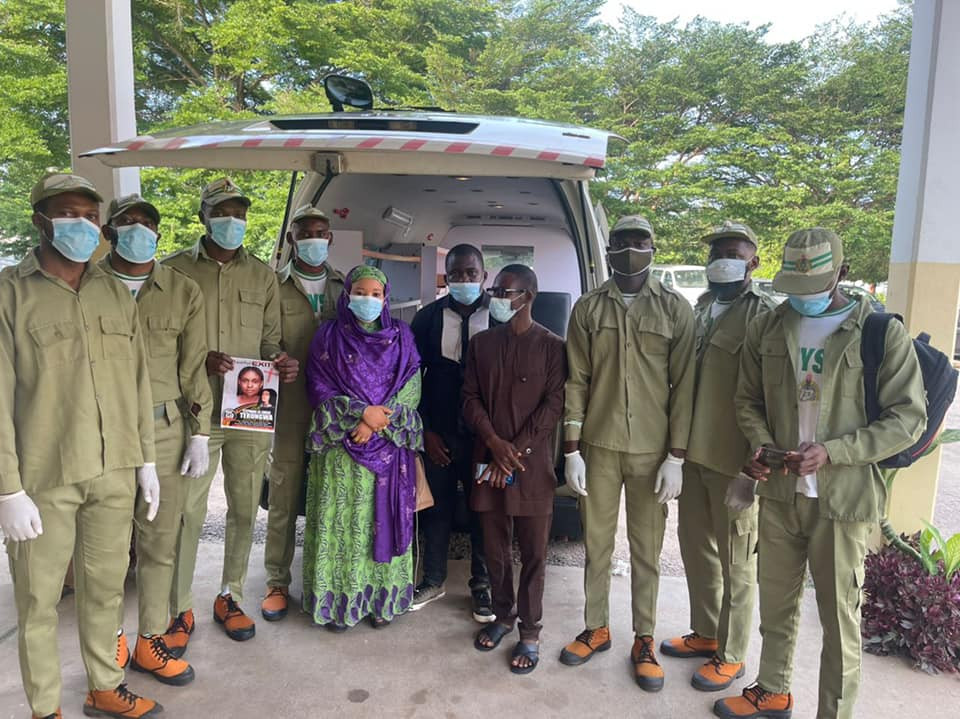 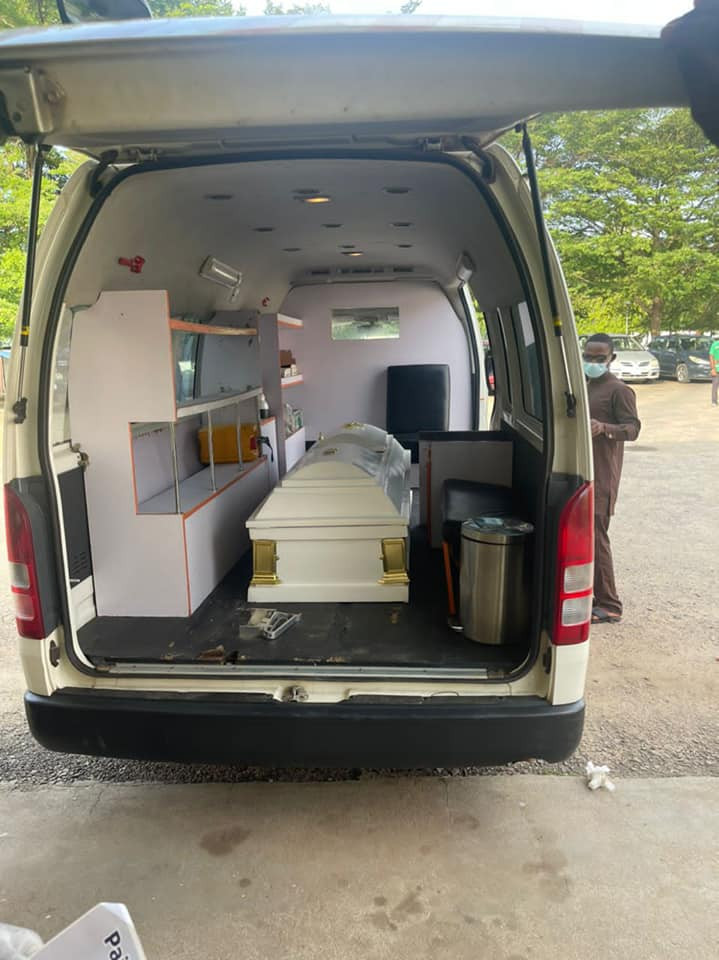 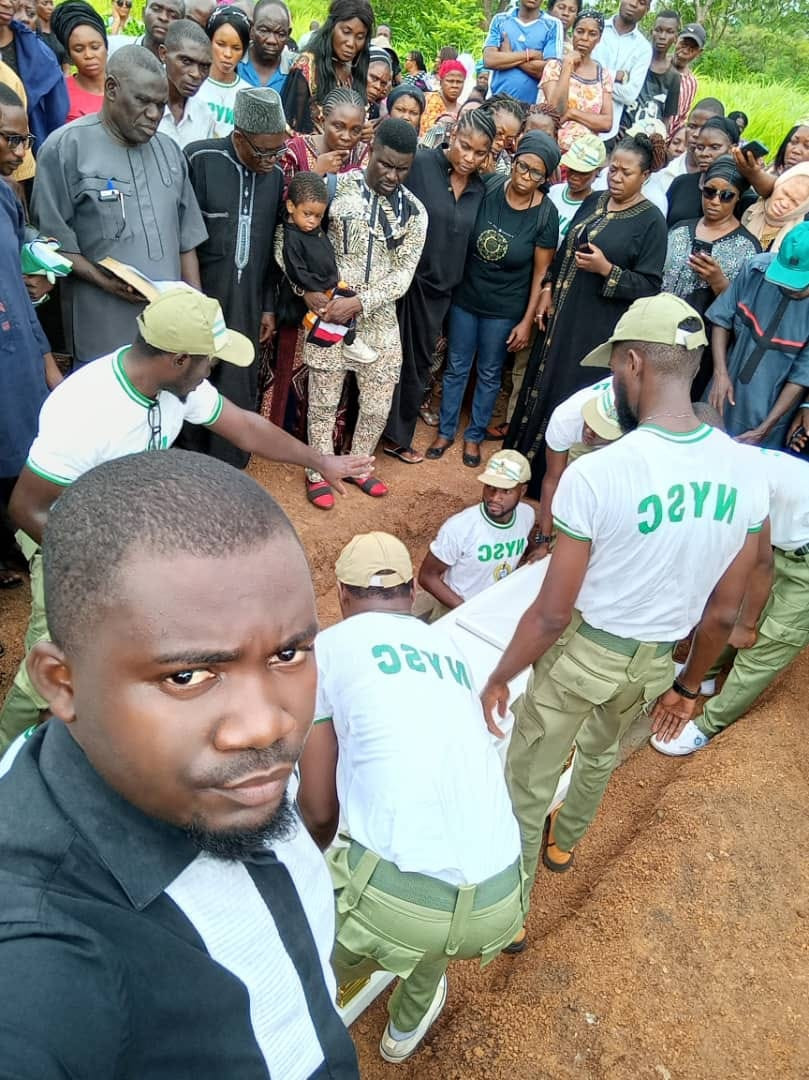 In other news, Catholic priest, Fr. Kelvin Ugwu, has taken to Facebook to share a think-piece about Jesus Christ and his true mission on earth.

In a post shared online, Ugwu stated that if Jesus came into the world to only heal the sick, then he failed woefully because he didn’t heal every sick person and those people he healed still died.

According to him, the core message of Jesus Christ is salvation and healing and miracles are merely an avenue to demonstrate his power to save.