Veteran Nollywood actor, Chiwetalu Agu, has said that he is grateful to be alive after surviving a series of spiritual attacks.

The thespian, who has been in the movie industry since 1981, producing over 2000 movies, revealed he almost died from a “spiritual attack” but God saved him.

Chiwetalu Agu, in a video he shared on social media on Friday, said several arrows were shot at him spiritually, ranging from nails, keys, cowries, bullets, and mirrors.

According to him, the prophet who brought the objects out of his chest told him they were sent to his body by his enemies to kill him. 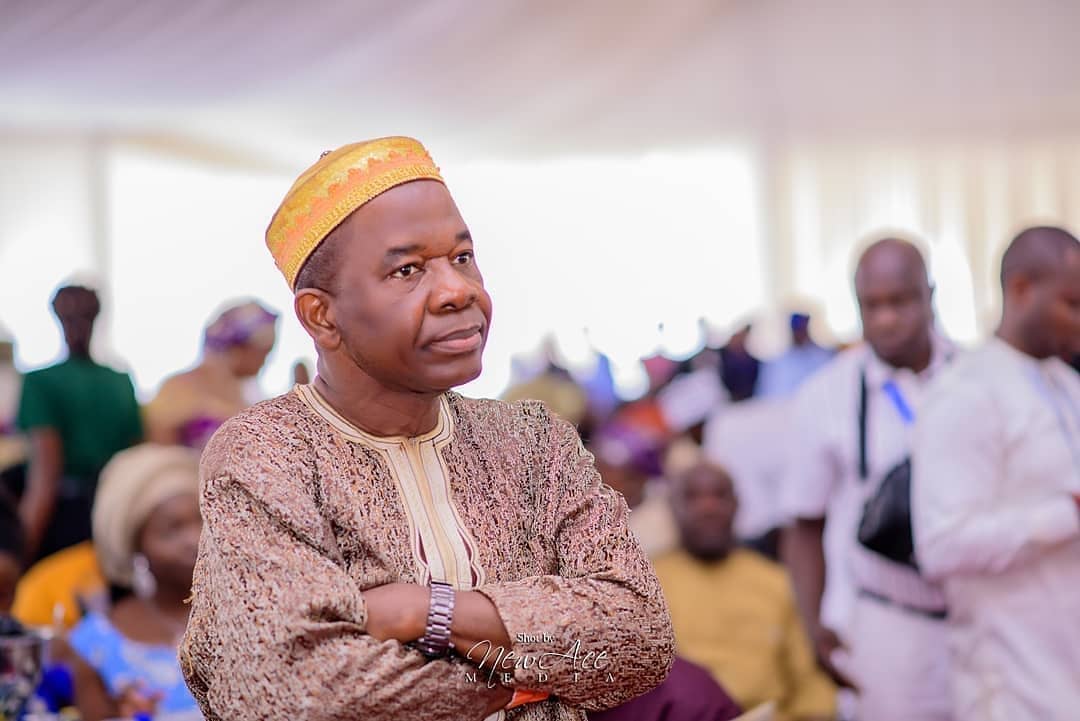 He further declared that a person who stands and believes in God can never be harmed by the evil ones, no matter how powerful their weapons are, and he is a living example of this.

“God saved my from being killed by these people. But at a point I was asleep and I was even seeing myself five feet under the ground. All these are the handwork of the enemy but the truth of the matter is that once you are with God nobody can harm you. However powerful his weapons are he cannot harm you.