With her 26-year-old daughter married, Actress Genevieve Nnaji discloses why she is still not married

Successful Nollywood actress and the “Lion Heart” movie star, Genevieve Nnaji has states that staying married is not easy and that she is yet to remarry because she doesn’t want a failed marriage. 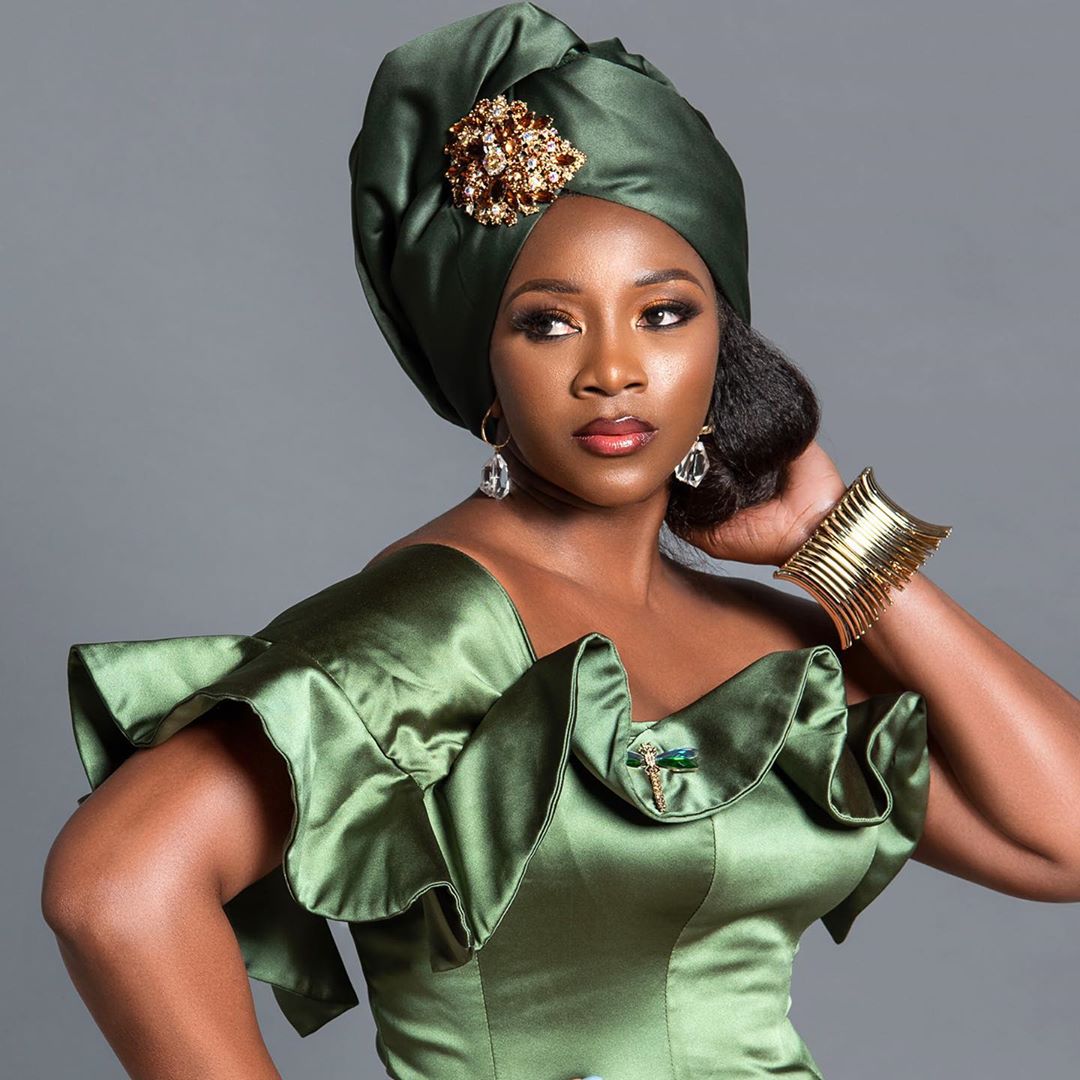 The single mother who has starred in more than 100 films over the last 3 decades in a recent interview disclosed that she is scared of having a failed marriage. 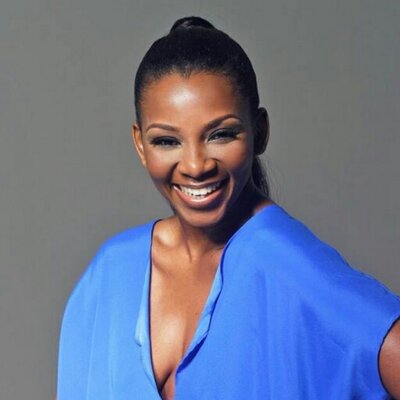 “If I get married, I really want to stay married, and staying married is not an easy thing. It means you are completely in tune with your partner.

“It means you have found your soul mate and will have to be able to stand a lot of disappointments that would definitely come but then again you have to learn how to forgive.”

The mother of one who has never been married gave birth to her daughter, Theodora Chimebuka Nnaji  at age 17 when she was still in secondary school. Her daughter Theodora, 24, is now married to her Heartthrob, Prince Chigozie Ikediwa.

When the actress turned 36, she granted a major interview where she revealed the kind of man she intends to get married to. Speaking On her first love, she noted that he was a very handsome man.