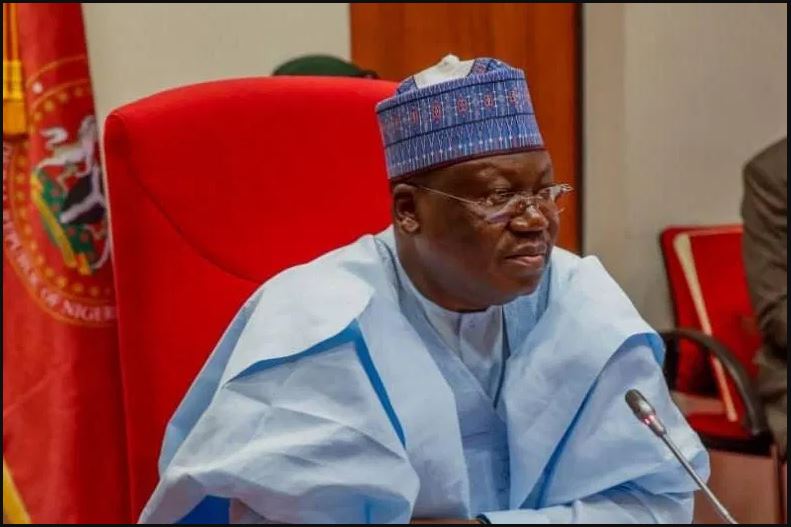 His decision has met several criticisms especially from the south eastern region amid clamor for the presidency to go to the region.

Featuring on Channels TV Programe ‘Politics Today” on Monday, Orji Uzor Kalu noted that he does not need to have any position if Lawan emerges the next president adding that he would willingly sweep the presidential villa.

“I’m ready to be a sweeper of that place (Aso Rock); I don’t need to have position if Lawan is president

“I can sweep the Villa; my house is very close to the Villa. I can be the sweeper of the Villa; it is just a stone’s throw. I am not joking.”

Governor Emmanuel and 2023 musings: What is in it for Akwa Ibomites