Mrs Uloma Nwogu has been sworn in as the new executive chairman of Obingwa Local Government Area of Abia State to replace Hon. Michael Ibe Nwoke. 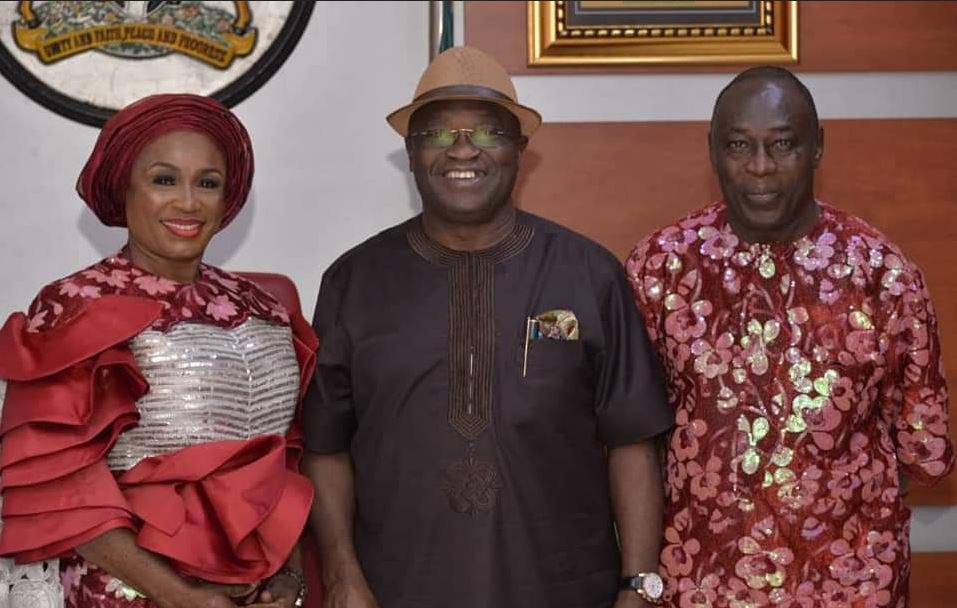 Until her new position, Mrs Nwogu was the Deputy Chairman of the Local Government.

Speaking at the swearing in ceremony held at the Executive Council Chambers, Government House Umuahia, Governor Okezie Ilpeazu said he was in receipt of a letter dated 23rd May, 2022 written by the former Executive Chairman of Obingwa LGA, Hon. Ibe Nwoke entitled: Resignation of my party membership. 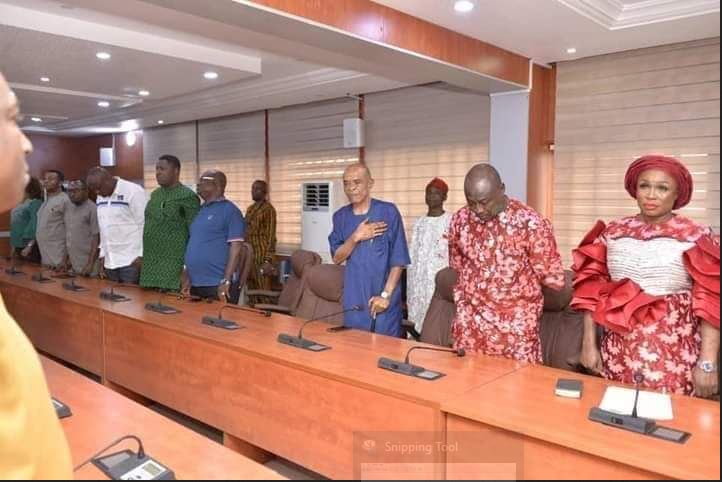 According to him, the event marks a milestone in the development of the Local Government system, noting that his administration is the only one that deemed it wise to conduct Local government elections for two consecutive times within his tenure.

Dr Ikpeazu added that the essence is to deepen democracy and involve youth and women in the governance process.

Governor Ikpeazu further advised her to leave legacies, as her stewardship will open more doors for women in politics and administration. 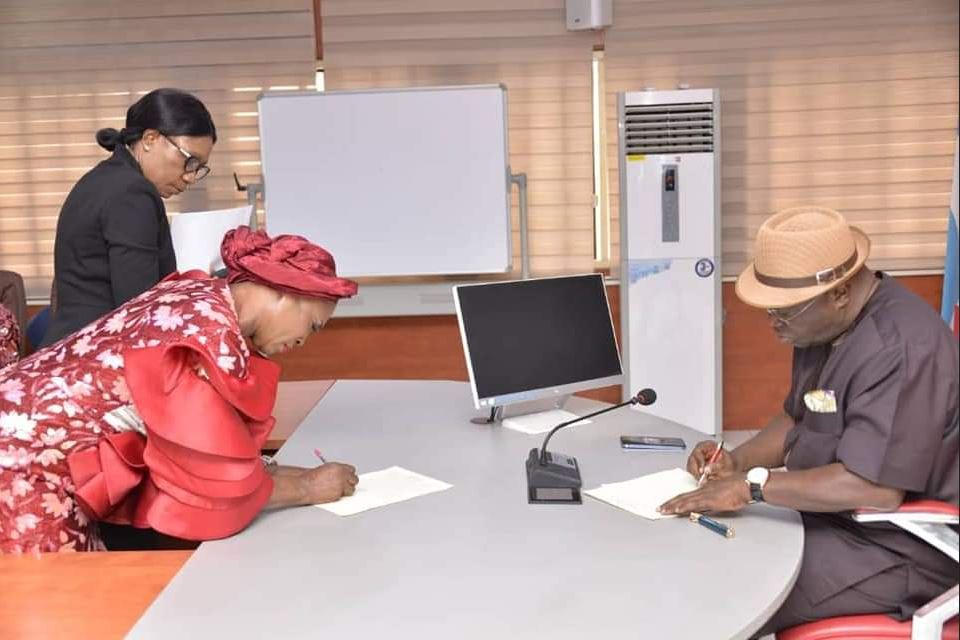 In her acceptance speech, the new Chairman, Mrs Uloma Nwogu thanked the Governor for finding her worthy to serve and promised not to disappoint him and the state. 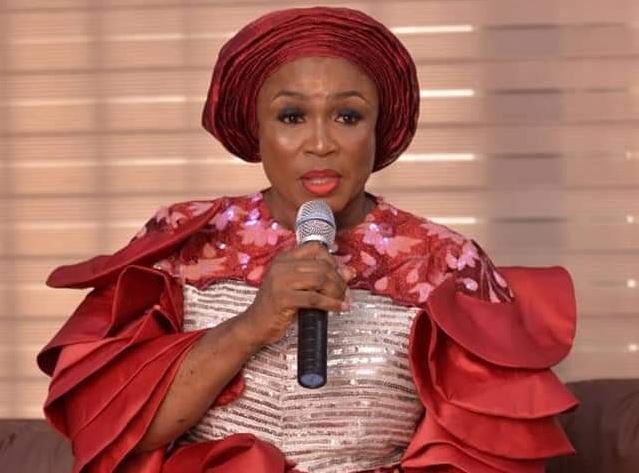 The oaths of office and allegiance were administered on the new Chairman by Solicitor General and Permanent Secretary of the ministry of Justice, Mrs Uzoamaka Uche Ikonne. 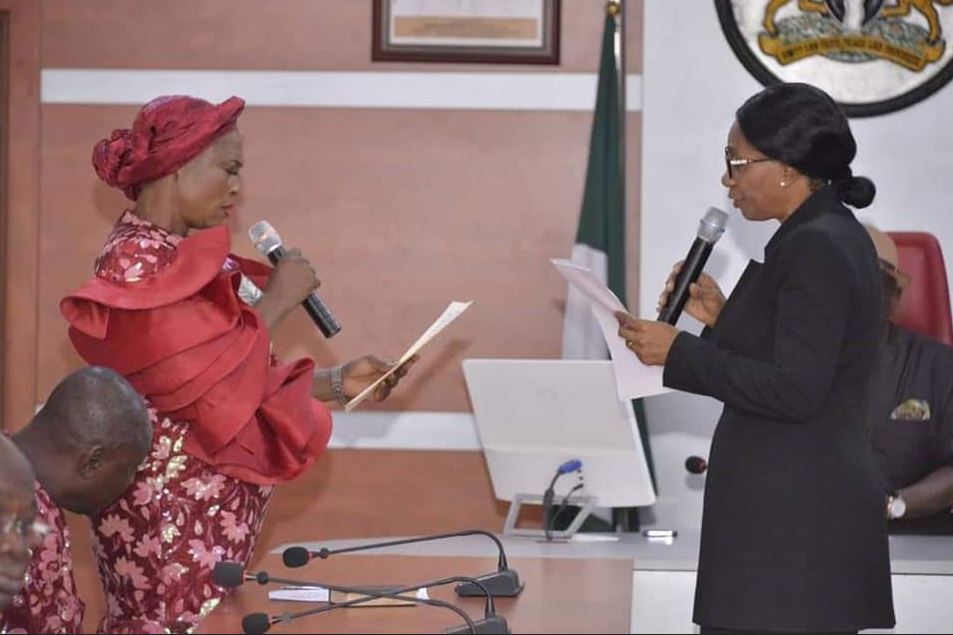 Outrage in US as Police shoot man, Jayland Walker, 60 times