The Nigeria Customs Service (NCS), Ogun 1 Area Command said it impounded no fewer than 44,933 bags of smuggled foreign parboiled rice which is equivalent to 73 trailer loads.

The Area Controller, Bamidele Makinde, stated this while addressing newsmen at his office in Idiroko border, Ipokia Local Government Area of Ogun State.

Bamidele said the seizures were made between the month of February and December 6, 2022.

According to him, 41 sacks and 940 wraps of weeds suspected to be Cannabis Sativa were also seized within the period under review.

The NCS boss listed other seizures to include 99 vehicles used as means of conveyance, eight units of foreign used vehicles, including one 2020 grey Wrangler Jeep, six units of used trucks, 31 compressors, 16,224 kegs of petrol and 19 motorbikes. 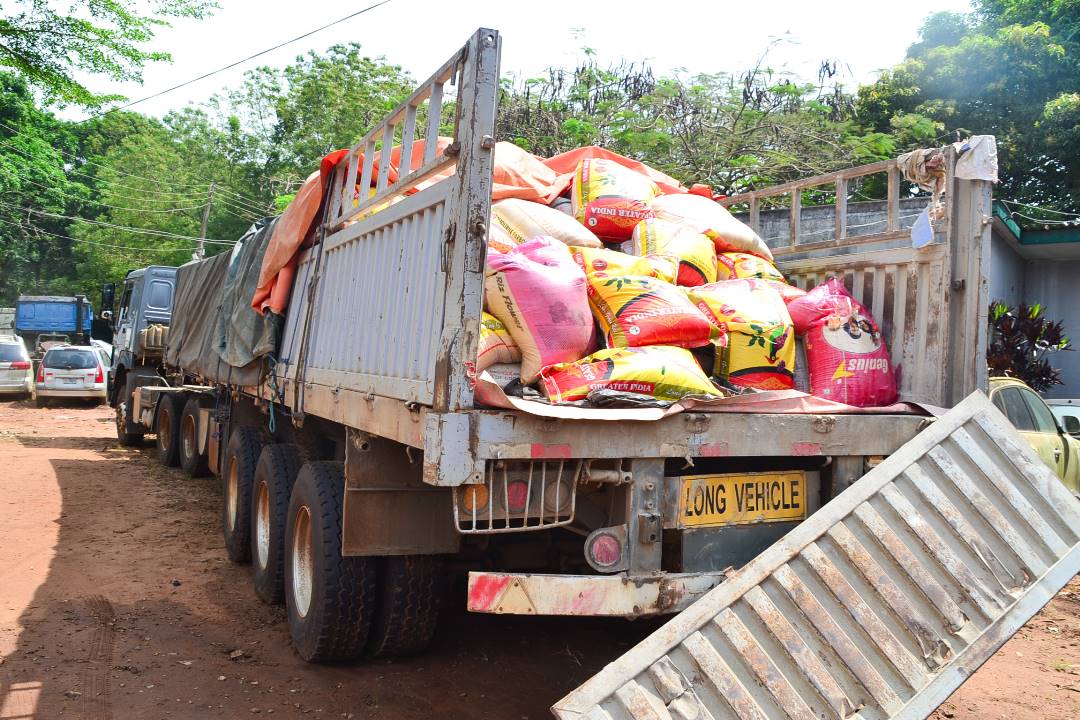 He said the items were intercepted with “intensive round-the-clock surveillance and patrol activities, aided by effective deployment of intelligence.”

Within the 11 months period, the Ogun 1 Area Command was said to have generated N58,676,751.00 from the importation and exportation of goods under the ECOWAS Trade Liberalızation Scheme (ETLS) and assessment of merchandise in baggage.

The revenue also came from auction sales of perishable or highly combustible goods such as gasoline.