Teenager kills housewife with pestle to steals her phones in Kano

The Kano State Police Command has arrested an 18-year-old suspect, Abdulsamad Suleiman, for the gruesome murder of a housewife.

Spokesperson of the command, SP Abdullahi Haruna Kiyawa, who confirmed the incident in a statement on Wednesday March 23, said that the suspect smashed the 21-year-old victim to death with a pestle and made away with her mobile phones.

“On the 12/02/2022 at about 2030hrs, a report was received from a resident of Danbare Quarters, Kumbotso LGA Kano State that, on the same date at about 2000hrs, when he returned from his place of work to his house, he met his wife, Rukayya Jamilu, ‘f’, 21 years old in a pool of her blood motionless on her bed, and also his children, (1) Anwar Jamilu, ‘m’, 3 years old, (2) Amina Jamilu, ‘f’, 1-year-old with grievous injuries,” the statement reads.

“On receipt of the report, the Commissioner of Police, Kano State Command, CP Sama’ila Shu’aibu Dikko, fsi raised and instructed a team of detectives led by SP Ibrahim Hamma, Divisional Police Officer, Dorayi Babba Division to proceed to the scene

“The team moved to the scene and rushed the victims to Murtala Mohammed Specialist Hospital Kano where the housewife was examined and confirmed dead by Medical Doctor and the two other victims admitted.

“Investigations conducted by the Command’s Criminal Investigation Department and DSS led to the arrest of the Principal suspect, one Abdulsamad Suleiman, ‘m’, 18 years old, of Dorayi Chiranchi Quarters, Gwale LGA Kano State and his accomplice, one Mu’azzam Lawan, ‘m’, 17 years old of the same address

“On discreet investigation, the principal suspect confessed that on 12/02/2022 at about 1600hrs, he went to the house of the deceased as his relative and met her on the bed.

“After he greeted her, he saw three (3) Mobile phones and took them. Having realized that, she recognized him, he used a wooden-made pestle and repeatedly hits her on her head and also hits her two children and left with the Mobile phones.

The Commissioner of Police, Kano State Command, CP Sama’ila Shu’aibu Dikko, warns that criminals will have no hiding place in Kano State. They are advised to either repent or leave the State completely. Otherwise, they will be arrested and face the full wrath of the Law.

Rigorous patrol, raids of criminal hideouts, and black spots will continue throughout the State, as the Command will sustain the ongoing “Operation Puff Adder”, he said. 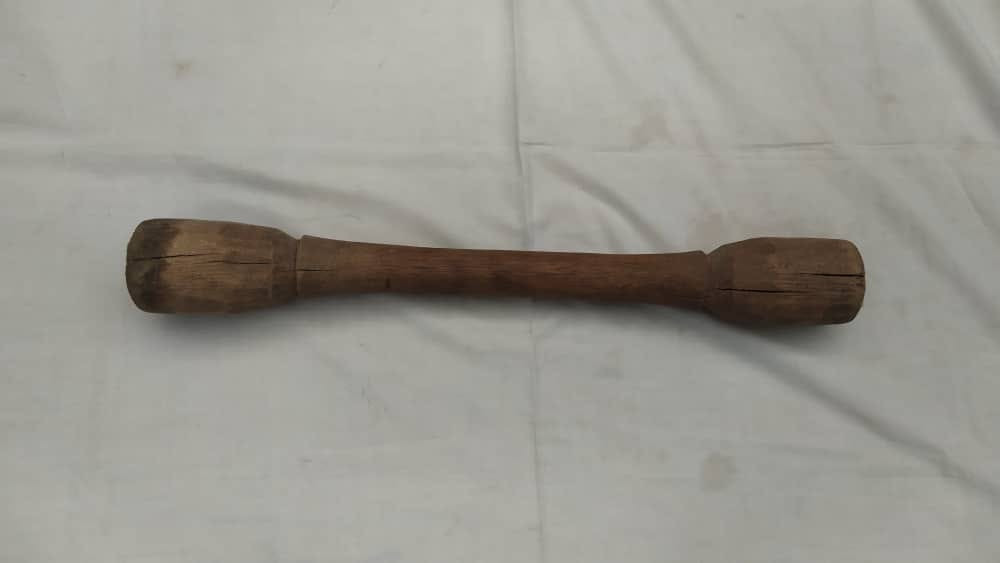 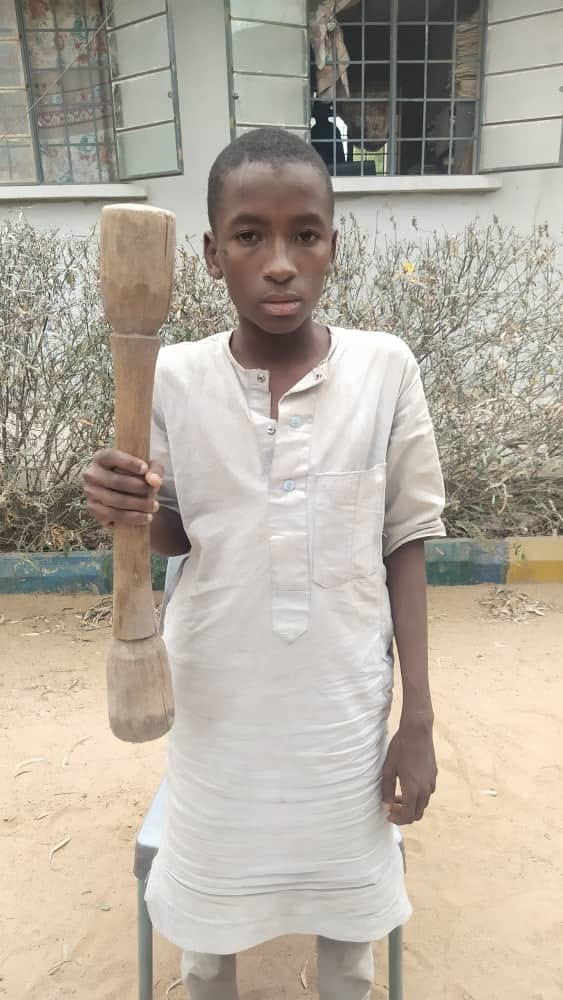 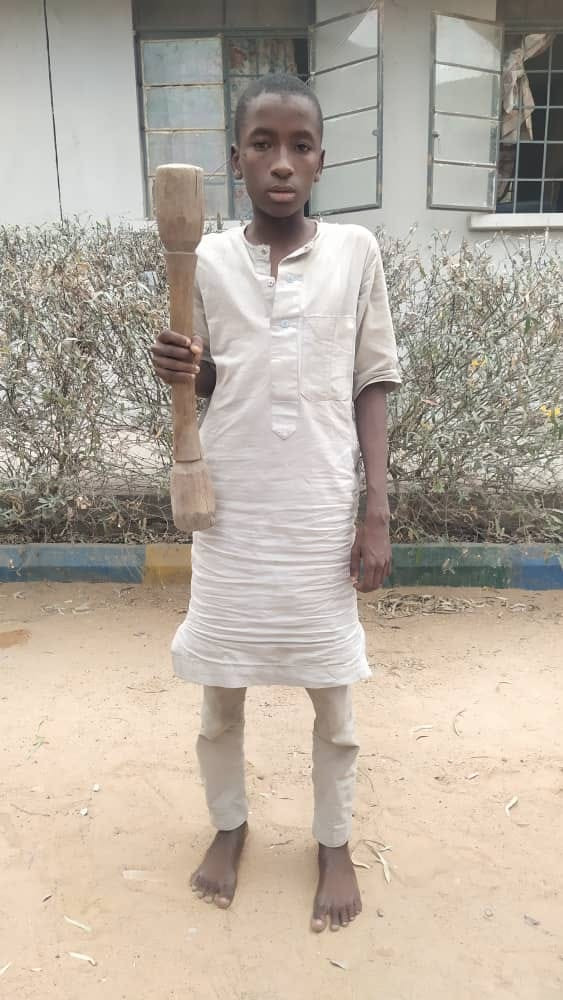